The US Supreme Court is currently re-examining the patent exhaustion doctrine in Lexmark International v Impression Products. Impression resell Lexmark’s imported products back into the US. This was originally held by the Federal Circuit as an infringing act and not exhausting the patentee’s rights, therefore making Impressions liable for patent infringement.

Before discussing the details of the case, it’s important to consider what the exhaustion doctrine entails.

Patent exhaustion, also known as the first sale doctrine, exists in the United States and is intended to limit the extent to which a patent holder can control a patented product after an authorised sale.

Once a patented product has been sold, the patent holder’s exclusive rights to use and sell that produce is exhausted and the purchaser is free to use or resell that product without any patent law restrictions. It is this factor which allows for goods to be sold on eBay etc. without issue.

Confusion has arisen with regards to a patentee’s right to restrict the resale of patented product once it has been purchased by an authorised buyer.

In the case of Quanta Computer Inc v LG Electronics, it was held that the doctrine of patent exhaustion provides that the initial authorised sale of a patented item terminates all patent rights to that item. However in Mallinckrodt v Medipart, the Federal Circuit held that patent owners could condition the sale of patented products with a restrictive notice.

This was reaffirmed in Lexmark v Impressions, where cartridges sold by Lexmark both abroad and in the US were subject to express single use and no resale restrictions. Impression Products acquired the cartridges and resold them into the US after physically modifying the cartridges for reuse.

Lexmark argued that Impressions’ actions constituted patent infringement. The Federal circuit, reaffirming Mallinckrodt, held that when a patentee sells a patented product with explicitly communicated restrictions on resale and reuse to the buyer, the patentee doesn’t give authority to the buyer to engage in the prohibited resale and therefore doesn’t exhaust its rights to charge the buyer who engages in those acts.

Additionally, by reaffirming Jazz Photo v International Trade Commission, they held that importing patented articles sold abroad constituted infringement unless the patentee has given authorisation of the importation.

This ruling created uncertainty for many resellers. A group of scholars argued this ruling would prevent anyone reselling and would close down businesses that rely on reselling like cars dealerships that resell used cars.

Impressions has repealed the case to the Supreme Court and has gained support from several organisations including Costco and Intel. The findings of the case could have wide ranging consequences for a variety of businesses and resellers. The findings will be known later this year. 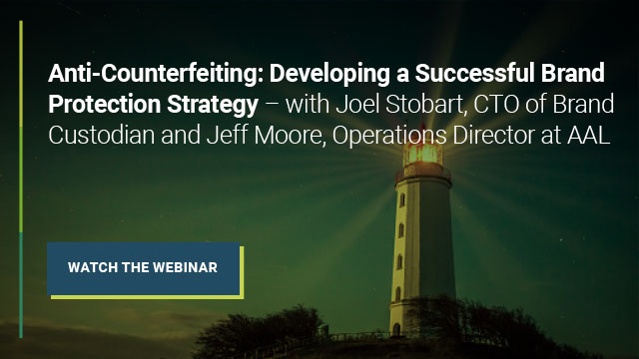