Welcome back to PatSnap Weekly. This week there have been signficant advancements in both cancer and glaucoma detection. Elsewhere, could the Iron Man suit become a reality? 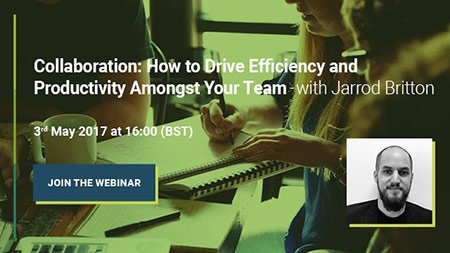