Welcome to the final PatSnap Weekly of March. This week, a shadowing hand, a potential cure for type 2 diabetes and the largest artificial sun ever created. 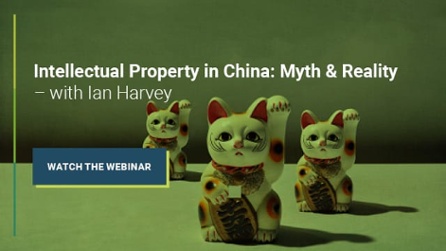