Welcome back to the first PatSnap Weekly after the bank holiday. Although it’s only been a four day week, a lot has happened with advancements in medicine, tech and IP. 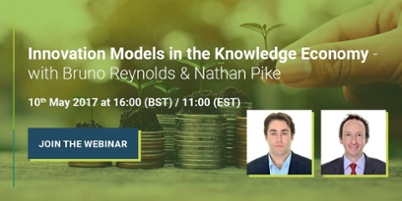